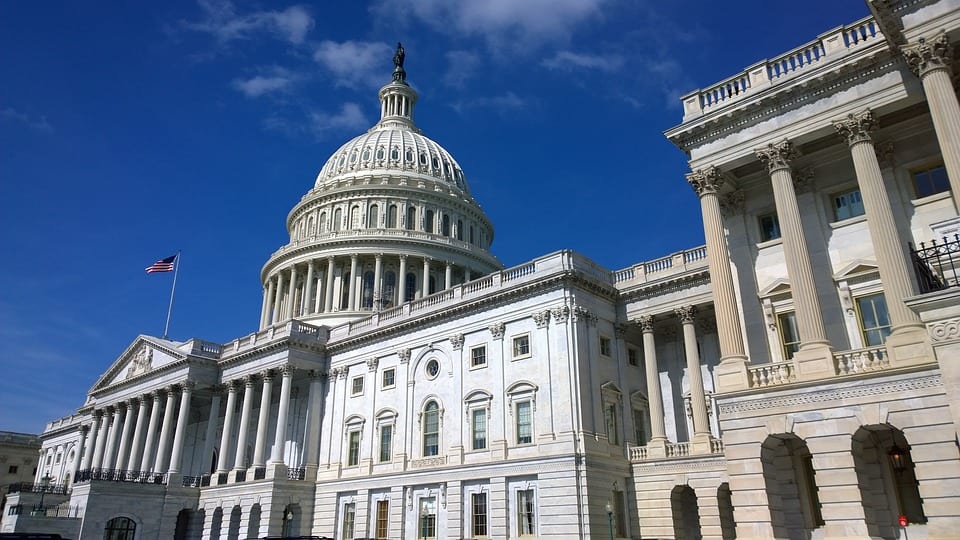 Our Retirement Is For Living planning process includes a careful consideration of the risks you may encounter in the decades ahead. These risks range from financial, healthcare, and housing to public policy concerns. Among this last category, Social Security has arisen as a key area of uncertainty for Americans, despite it topping Gallup surveys for each of the past 17 years as the most common source of retirement income (1). Coupled with the fact that official estimates suggest that the program could be insolvent by 2035, it’s clear that future retirees should be concerned with how the program may change in coming years (1).

Public policy risks encompass the possibility of higher taxes and reduced benefits from Medicare and Social Security that loom over any retirement planning process. Understanding post-retirement risks related to recent and potential public policy changes and then integrating that understanding into your retirement planning is the first step in ensuring that your Retirement Is For Living. This article shows you three areas for concern and how to prepare yourself.

Next to the health of one’s spouse, taxes and their impact on savings represent the greatest worry among high-earning retirees (2). Changes to Federal income and capital gains tax rates probably represent the most palpable risks to your hard-earned savings. Believe it or not, for those in the top 10% of income, current income rates are actually some of the lowest in recent history and capital gains rates aren’t far behind (3). Combined with record Federal budget deficits, there’s a major risk of sizable tax increases in our future.

Not only income, but changes to property and sales taxes can present challenges to retirees — especially if they are not working or possess flexible budgets. Depending on the locality, new kinds of taxes such as a value added tax could even be introduced where none existed before. Even worse, many people uproot and move to income tax free states such as Florida. New legislation can be enacted undermining the move. This is why it’s critical to take advantage of tax advantages whenever you can. If you or a spouse can invest in a Roth IRA, do so, since taxes are paid up-front. Similarly, states usually have different laws regarding the taxability of pensions — see if taking a lump sum or withdrawals, elsewhere, might be to your advantage.

It’s well-documented that both Social Security and  Medicare face long-term funding shortfalls. The two programs already compose roughly 40% of Federal expenditures (4). In light of increased debt servicing and other budget obligations, a retirement plan needs to consider the possibility of reduced entitlement benefits in the future since it’s unlikely the Federal government will have the resources to pick up the tab. Estimates by the Social Security board of trustees estimates that social security benefits would have to be cut by 21% in 2035 to remain solvent long-term (5). This could amount to tens of thousands of dollars of reduced retirement income for many couples. 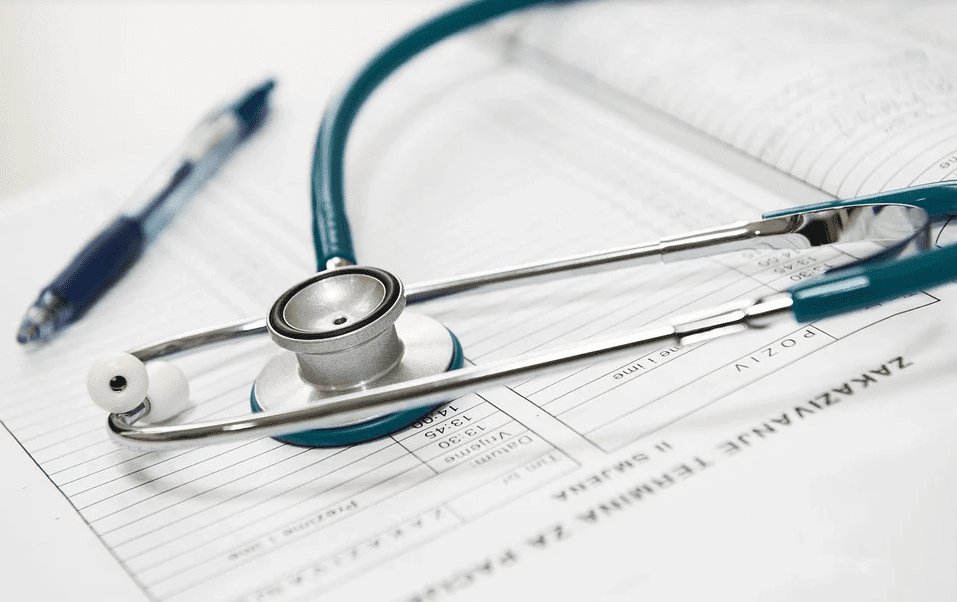 Medicare is not in the best of shape, either. Driven by the retirement of the baby boom generation, Medicare enrollment is expected to soar from 57 million to 80 million Americans by 2030. The Congressional Budget Office expects healthcare outlays by the program to more than double in only 10 years (6). Having dug themselves a deep budget deficit hole and with unexpected costs related to Coronavirus further depleting funding options, Congress may soon cut benefits for certain retirees, exposing them to crushing medical expenses. Make sure you’ve planned for this contingency with additional savings, and know if you have any retirement healthcare options such as military, pension, or private/supplemental insurance.

Besides tax increases or benefits cuts, there are two popular options often considered to close the gaps in program funding for Social Security and Medicare. First, the government may increase your contribution expectations prior to (or during) your retirement. Additionally, some experts think Congress will likely raise the full retirement age for Social Security benefits, as they have in the past. This means that younger workers should prepare for the possibility of collecting benefits a bit later than currently scheduled. There are multiple proposals calling to raise the full retirement age gradually to 69.

Another alternative is to eliminate or phase out benefits for higher earners, commonly referred to as means testing. Higher payments for Medicare are already scheduled for high income retirees. Means testing of Social Security has been proposed in multiple forms. Some would “cap” benefits at a certain amount per year. Others, such as one championed by the Obama administration, would couple Social Security benefits with an excise tax on retirement assets above $3m. If more means testing seems likely, be sure you have a retirement advisor in your corner to guide you on ways real estate, annuities, and other investments could help you maintain your hard-earned retirement benefits.

Live the Retirement You’ve Been Working Toward

Current budget shortfalls due to COVID-19 responses by Federal, State and Local governments  means you have to be as vigilant as ever to protect the retirement you’ve been working toward. Many possible increases to taxes or decreases of entitlement spending loom on the horizon. Understanding post-retirement risks related to public policy changes and then integrating them into your retirement planning is the first step in ensuring that your Retirement Is For Living.

You need someone in your corner to help mitigate against those risks. Magellan Financial believes that professional wealth management has only one definition of success: when our financial services allow our clients to realize their lifestyle and financial goals in retirement. Our thorough, thoughtful, risk-based strategies are designed to support your greatest objectives, so you have the freedom to enjoy them. After all, your Retirement Is For Living.

The opinions expressed in this report are those of the author(s) and are not necessarily those of Wells Fargo Advisors Financial Network or its affiliates The material has been prepared or is distributed solely for informational purposes and is not a solicitation or an offer to buy any security or instrument or to participate in any trading strategy.

When considering rolling over your QRP assets, key factors that should be considered and compared between QRPs and IRAs include fees and expenses, services offered, investment options, when you no longer owe the 10% additional tax for early distributions , treatment of employer stock, when required minimum distributions begin and protection of assets from creditors and bankruptcy. Investing and maintaining assets in an IRA will generally involve higher costs than those associated with QRPs. You should consult with the plan administrator and a professional tax advisor before making any decisions regarding your retirement assets. 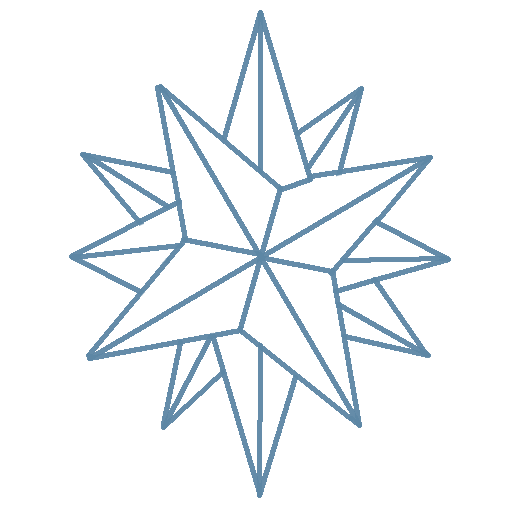